On Friday, gold tumbled in Asia ahead of US retail sales, which will drive views on the Fed’s probable moves rates.

On Thursday, the number one precious metal dived amid a slightly appreciating greenback, because investors waited for the release of a wave of major US economic data close to the end of the week for more signals as for GDP growth in American economy.

While gold has ended up lower in six of the last eight trading sessions, the most popular precious metal still remains close to 15-month peaks from the beginning of the month.

In most cases, on Thursday traders acted cautiously ahead of the release of monthly of American retail and consumer data at the end of the week.  Then, on Friday morning, the US Census Bureau is supposed to post an abrupt surge in retail sales for the month of April, following a moderate descend a month before. 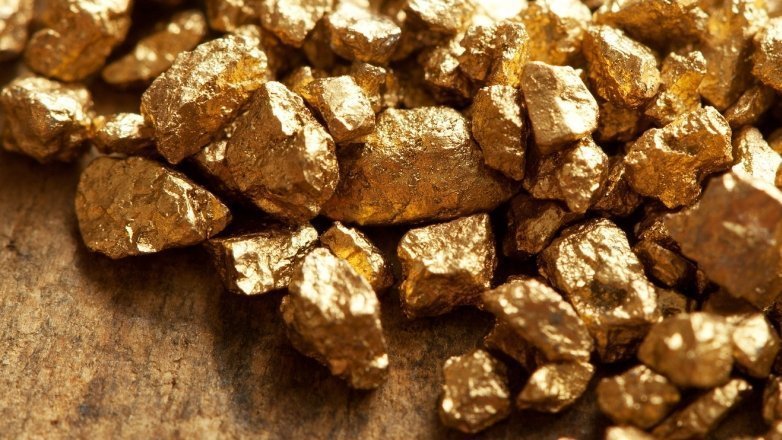