On Friday, the greenback edged down against its number one Japanese counterpart during Asian trade, as market participants waited for American retail-sales news due later this day.

The greenback has managed to strengthen to ¥109 in recent trading sessions, because Japan’s currency authorities reiterated their willingness to intervene in order to curb the yen’s surge.

With the greenback’s upside capped at the ¥109-level as well as US and Japan policy-setting gathering, a great number of traders stay away from buying or selling aggressively on American economic data.

Investors are simply shifting their focus on the G7 finance ministers’ gathering planned on next week in Sendai, Japan’s northern city. It’s believed that the members of G7 could narrow the gaps of their own currency policies. 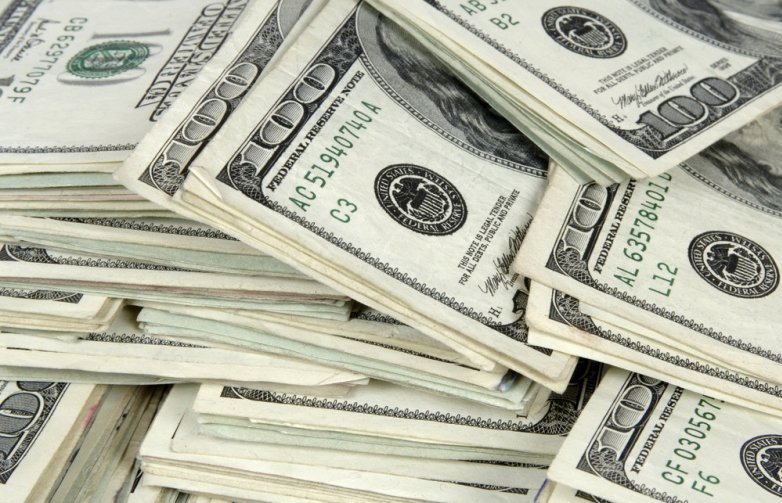