In China fiscal spending goes down

In April China’s fiscal expenditures surged up to 4.5% compared to the previous year, slowing abruptly from a 20.1% leap in March, as the country’s Finance Ministry has unveiled on Friday.

This year China’s authorities have pledged to ramp up fiscal support, thus powering the powering the fiscal deficit to 3% of GDP, after last year economic growth cooled to a 25-year low.

In April, fiscal profits edged up 14.4% from the previous year, thus quickening from March’s 7,1% surge.

Furthermore, in that month business tax receipts leapt 74.8% from the previous year, as local authorities rushed to clear up business tax arrears.

China has rolled out a series of reforms to replace its business tax with a value-added tax in all its industries, starting from May 1. This way Chinese authorities hope to cut taxes by approximately 500 billion Yuan this year.

Now, the downward pressure on the economy is still actual, while structural adjustments are facing a great number of difficulties, as the China’s ministry states. 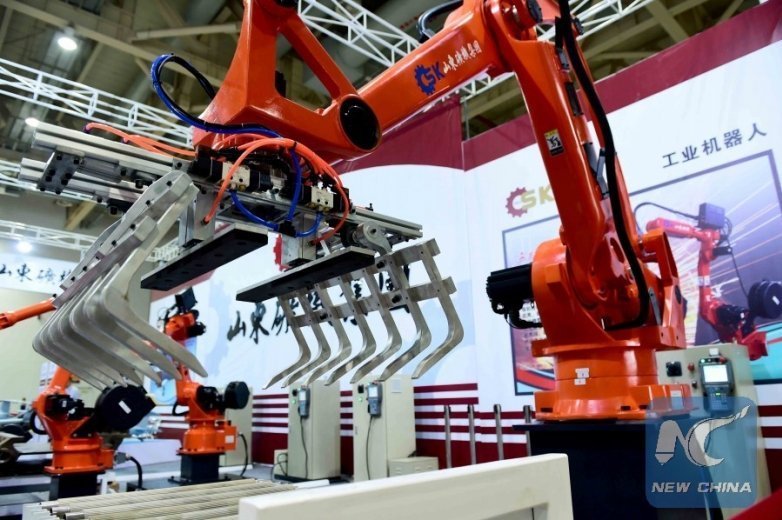