On Friday, British stocks pulled lower, hovering around a two-month minimum and facing a descend for a week stuffed with concerns over corporate results.

The FTSE 100  dipped 0.5%, trading at 6,074.32. Evidently the close at that level would be the benchmark’s lowest outcome since March 10, as FactSet states. By the way, on Thursday, this blue-chip benchmark lost 1%.

Traders definitely require something to cheer at this particular moment, as some financial experts stress.

Among Friday’s movers, we should point out to Coca-Cola HBC AG, its stocks edged down 3.1% after the world’s second largest Coca-Cola bottler reported a 2.7% dip in its quarterly profit, affected by weak emerging-market currencies. 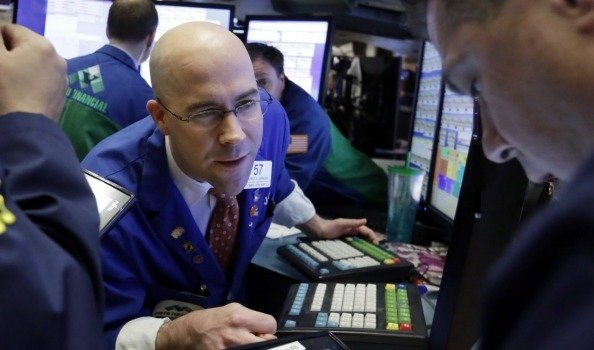