Yen goes down after initial surge on China growth concerns

On Monday, the Japanese yen went down against the greenback after surging initially, thus reacting to downbeat economic data from China.

Chinese investment, retail sales and factory output – all of them missed forecasts, contributing to doubts as for whether China’s economy is stabilizing or not.

The evergreen buck initially dropped against its Japanese rival during early Asia trade. The dollar hit a low of about 108.46 yen, rebounding from two-week peaks of 109.57 set on Friday, when the greenback was powered by positive US reports.

The Japanese yen came off its earlier peaks as Tokyo stocks gained strength from upbeat US data on Friday, which helped offset concerns regarding softness in Chinese economic indicators.

Financial experts told a near-term focus for the Japanese yen is Japan's first-quarter GDP data on May 18.

By the way, Japanese GDP was supposed to have expanded at about 0.2% within the period January-March after a 1.1% drop in October-December. 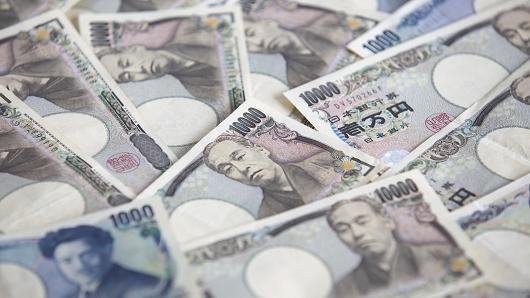