China is going to relax minimum population requirements for those cities, willing to build their own subway systems, thus opening up new opportunities for infrastructure investment.

According to unidentified sources, Chinese cities with an urban population of more than 1.5 million people will be officially allowed to get down to implementing metro projects.

Not so long ago only 3-million populated China’s cities with annual revenues of 10 billion Yuan were eligible for such infrastructure projects.

The given relaxation definitely underscores the country’s ongoing reliance on investment-led growth to back up the slowing economy, already credited by experts as being behind recent indications of improvement in activity but also as causing a risk as debt as debt level goes up.

By the way, it’s believed China's economic development has already reached a new stage, where fast expansion of cities will most likely drastically enhance traffic demand. As a result, the population size will no longer be a key determinant of urban rail transit construction. 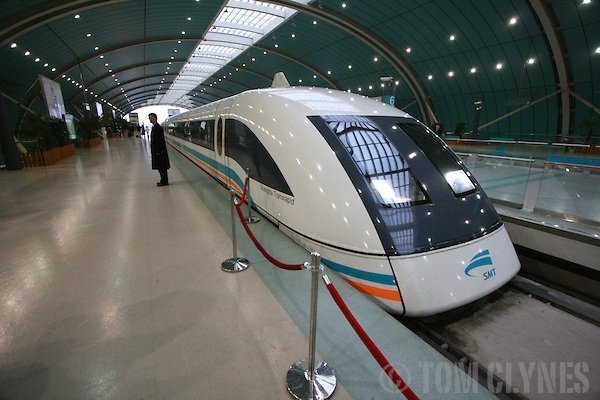