On Monday, shares in Hong Kong soared abruptly to lead revenues in most of Asian regions as market participants dared to reverse course on negative bets following the latest economic news out of China.

The Hang Seng Index managed to grow 0.8%, having derived gains throughout the morning. As for the Shanghai Composite, it reversed earlier losses and earned 0.8%.

The Hong Kong market has been performing very badly for the last two weeks. However, after the release of Chinese data from the weekend, the very essence of traders’ consensus is that the previous sell-down had priced in concerns regarding China’s economy.

Before Monday, the Hang Seng Index had been heading south for up to three weeks, losing about 8.1%. The given benchmark has lost approximately 9% since the start of the year.

Apart from that, Yang informed that Friday’s stronger-than-expected monthly reading on American retail sales and a positive consumer sentiment poll from the United States has generated quite favorable sentiment in Asian. 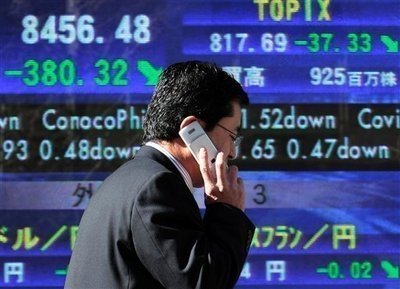