On Friday, the British pound mostly stood still against the evergreen buck, even after data unveiled that in May, the British service sector surged at a faster rate than expected because traders remained cautious ahead of a key American employment report due later in the day.

Research group Markit told that last month its British services purchasing managers’ index went up to 53.5 from a reading of 52.3 in April. Financial experts had expected the index to soar to 52.5 in April.

Notwithstanding the better than expected reading, Markit warned that the overall improvement in hopes would depend on the June 23 referendum regarding Britain’s membership in the EU.

Apart from that, the research group drew attention to the fact that it appeared to be the slowest revenue in new business in the 41-month growth sequence. 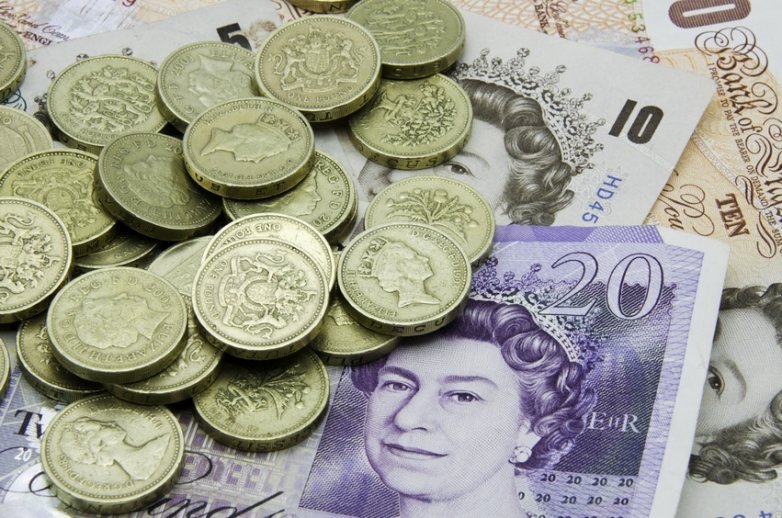