Weakness in some Asian markets arose right after Friday’s American jobs report generated doubt as for a probability of higher American interest rates within next months. In May, American employers gained up to 38,000 jobs, perhaps, the lowest value for up to five years.

While the probability of further delays in raising American interest rates could be positive for money flows into risky assets, such as Asian shares, for instance, the jobs report also drove concerns that the American economic recovery has already gone off track. 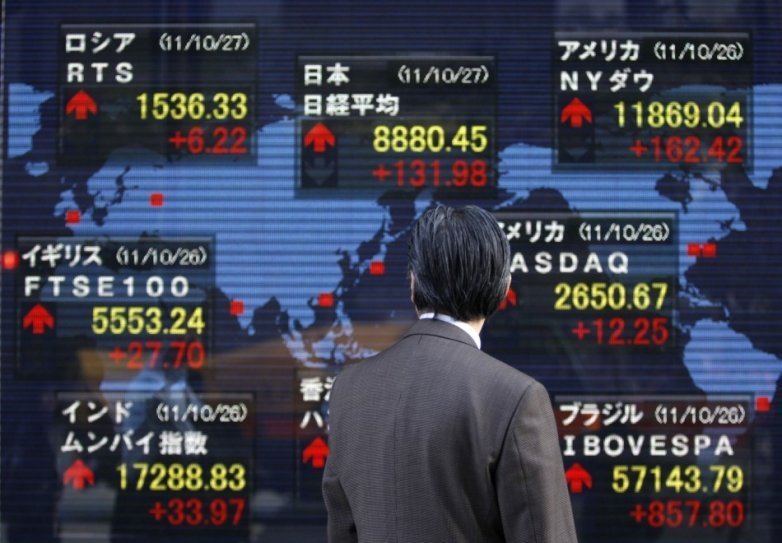