Aussie and kiwi sink against greenback on profit-taking

On Monday, the New Zealand and Australian dollars sank against their primary US rival as market participants simply locked in their revenues right after the vast majority of currencies soared against the evergreen buck on Friday, thus following rather a downbeat American employment post.

On Friday, the Labor Department announced that the American economy managed to acquire up to 38,000 jobs in the previous month, the smallest rally since September 2010. Financial analysts had predicted that payrolls would gain 164,000.

In April, the unemployment rate sagged to from 5% to 4.7% as more folks dropped out of the labor force.

The weak data generated doubts as for the prospects for a rate lift by the Fed within the nearer months and spurred renewed worries over slowing global growth. 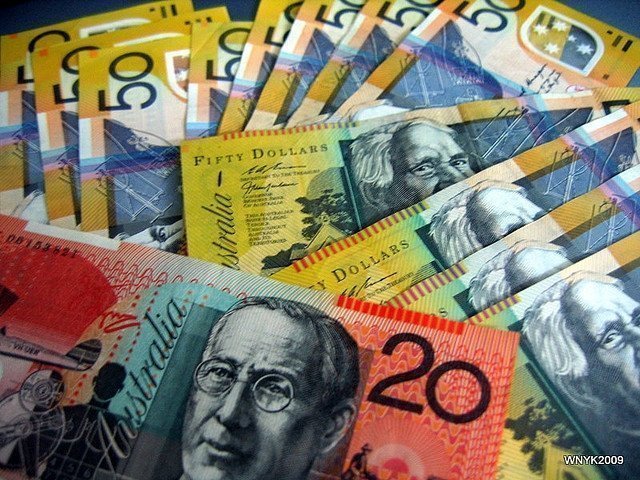