Gold is at 2-week peak ahead of Yellen comments

On Monday, gold futures stood still during European trade, after surging to a two-week peak overnight as market participants ruled out a rate lift later this month, thus reacting to the issue of dismal American employment data.

The American economy manage to acquire about 38,000 jobs in May, which is the smallest revenue since September 2010 and far below hopes for a soar of 164,000. In April, the US economy generated up to 123,000 jobs. The given figure got revised from the previous revenue of 160,000, according to the Labor Department.

Gold has been  traditionally sensitive to any moves in American interest rates. Whoever, a gradual path to higher rates is supposed to be less dangerous for gold prices than a swift series of surges. 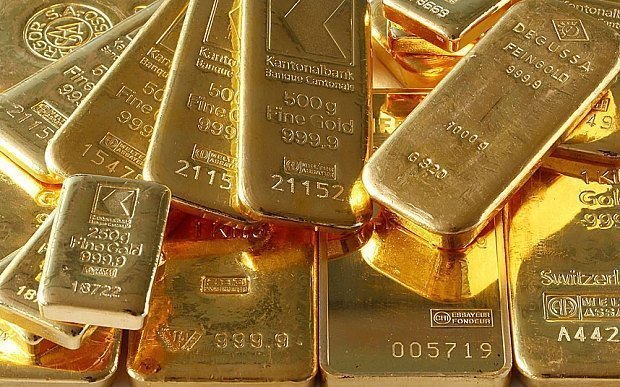