On Friday, the pan-European benchmark finished 0.9% lower and faced a weekly sag of 2.4%, as quite gloomy US nonfarm payrolls data in May powered concerns regarding global economic growth.

Gold as well as other metals have leapt right after the jobs post, though the number one precious metal almost stood still on Monday, trading at $1,240.30 per ounce. Obviously, gold as well as other safety assets have drastically increased their demand, while a weakening greenback has also brought metals higher.

Mining stocks, which were soaring on Monday, included Rio Tinto PLC with its 5.1%, Anglo American PLC with 5.8%, Glencore PLC with 4.5% and BHP Billiton PLC 5%.

In April, total orders for German manufacturing sector sagged 2% from the month before, while financial analysts surveyed by The Wall Street Journal had predicted a dip of about 0.6%. 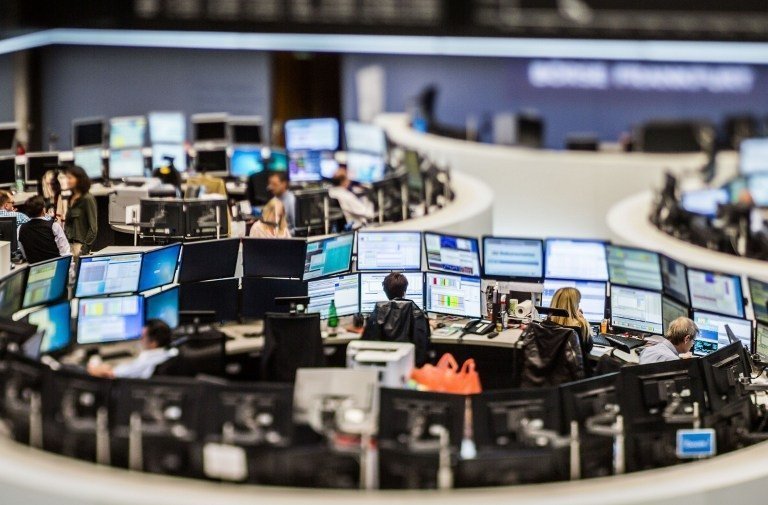