FTSE 100 rallies as miners go up

On Monday, British shares rallied mostly due to decent gains for mining stocks, while the British pound tumbled and briefly traded at a three-week minimum when surveys showed the Brexit campaign started to gain ground.

By the way, on Friday, the FTSE 100 gained 0.4%, though down from its trading session peak, as global growth fears affected markets after a much-worse-than-expected American jobs report. The British number one index dipped 1% for the week, the first weekly dive in four weeks.

The British pound has recently lost 0.6%, trading at $1.4428. As FactSet data states, the major British currency dipped as low as $1.4353, demonstrating an almost three-week minimum.

The tumble arose right after two surveys over the weekend unveiled more support for the so-called Brexit, thus justifying the push for the UK’s exit the European Union.

Mining stocks, which were surging on Monday included Anglo American PLC  with its 7.7% soar, Rio Tinto PLC with 5.5% and BHP Billiton PLC with 5.4%. As for Glencore PLC  and Antofagasta, they ascended respectively 5% and 4.8%. 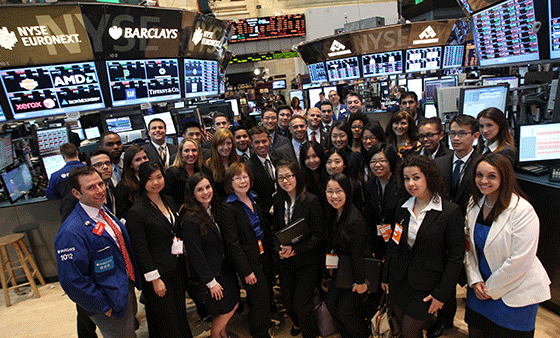