On Tuesday, the greenback rose, though still fluctuating near four-week minimums against six key currencies, after Janet Yellen’s remarks appeared to be unable to tolls a a lifebuoy to the recently foundering US dollar.

The US dollar index, traditionally tracking the major American currency against six key counterparts, rallied 0.1%, trading at 94.017, though it remained sight of its overnight minimum of 93.745, the weakest value since May 11.

While Janet Yellen remained optimistic enough regarding the overall American economic outlook and added the major US bank would lift interest rates. Additionally, she didn’t provide any fresh clues as for timing and also considered the previous month’s American jobs data to be quite downbeat.

The greenback has been under pressure since Friday’s American nonfarm payrolls post, which demonstrated the slowest job growth for five years, thus ruining hopes for a near-term American interest rate lift. 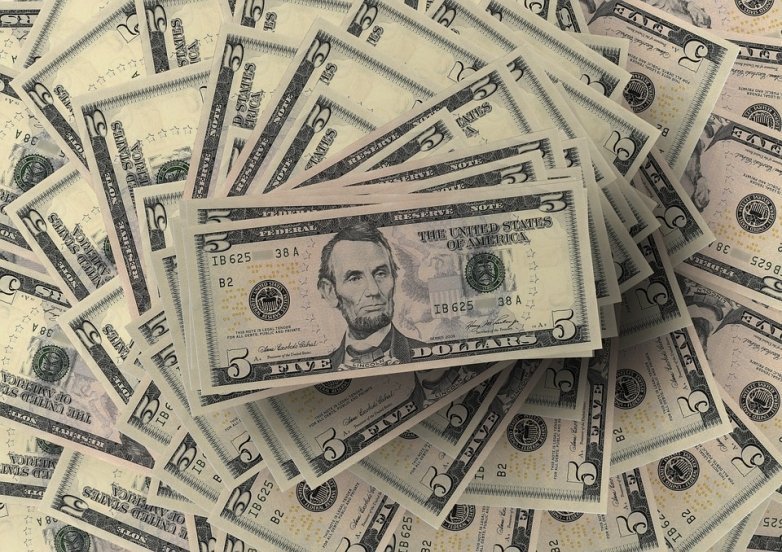