One of the oldest Dow Jones’ stock market average indexes has already hit a new all-time peak. We’re talking about the Dow Jones Utility Average, created 87 years ago, in 1929.

The new record peak has appeared to be upbeat news for the stock market in general, as many financial analysts state. The Dow Jones Utility Average has headed for bottom and top three to six months right before the Dow Industrials.

The current yield of the Dow Jones Utility Average is approximately 3.3%. Many financial experts consider this value to statistically stay within the overvalued area of the benchmark. 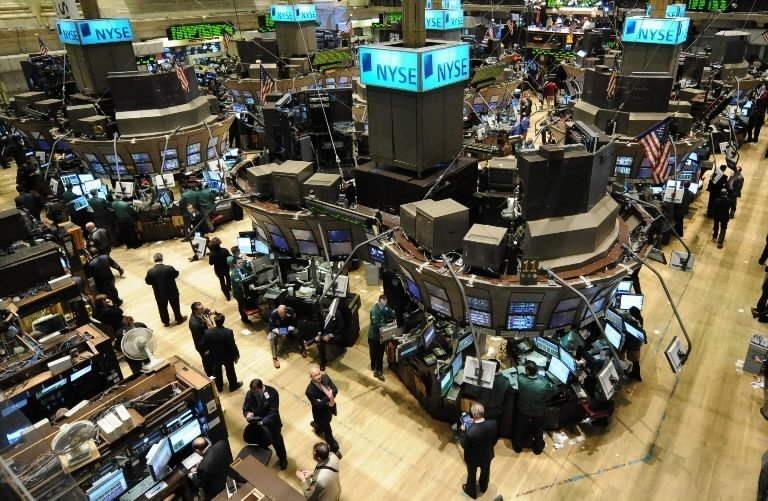