Oil sticks to eight-month peaks on US inventory draw

On Wednesday, crude prices stood still close to their eight-month peak, backed up by industry data demonstrating a bigger-than-expected drawdown in American crude inventories as well as by concerns regarding attacks on Nigerian crude industry.

The US Energy Information Administration is expected to disclose official inventory numbers a bit later this day.

Worries regarding global supply disruptions also backed up the energy market. The southern Delta swamps in Nigeria have been seriously affected by militant attacks on gas as well as oil pipelines, and this has brought the African nation's crude production to its 20-year minimum. 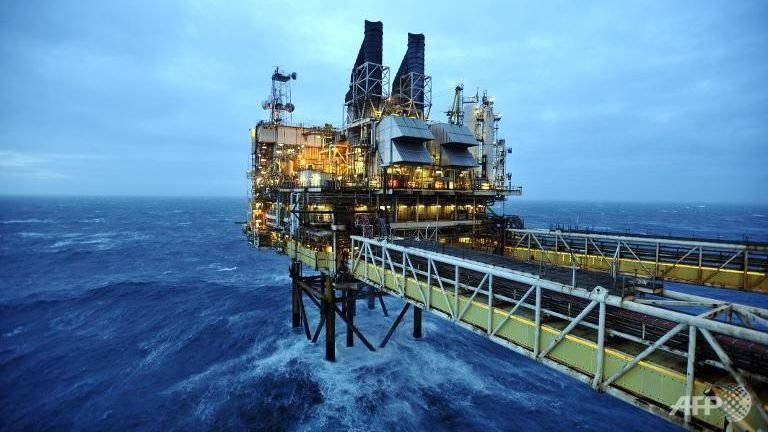