On Wednesday, the Japanese yen rallied after Japan’s economy managed to meet an expected growth tempo. Meanwhile, the current account surplus appeared to be narrower than expected with the Australian dollar down on poor housing-related data.

Chinese trade balance surplus of about $49.98 billion, a 0.4% tumble disappointed analysts, hoping for $50 billion for May.

Earlier Japanese adjusted current account demonstrated a surplus of Y1.63 trillion yen, which is definitely narrower than the previously observed surplus of ¥2.04 trillion.

In Japan, GDP for the first quarter dared to meet the 1.9% soar observed year-on-year and the 0.5% tempo quarter-on-quarter.

Furthermore, Australian home loans for April edged up 1.7%, below the expected 2.5% surge month-on-month. As for housing finance in this country, it went down 5%, compared with a 1.5% ascend reported in April. 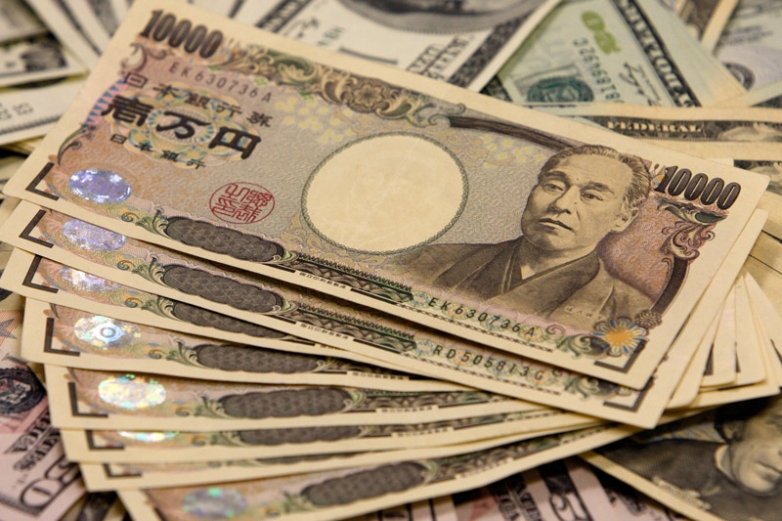