The People's Bank of China, the country’s number one financial institution is going to allow its national currency to soar or sink against a basket of major currencies in the medium term. It was officially announced by Ma Jun, the PBOC’s chief economist. On Wednesday, the given statement was quoted by the China Business News, so anyone can go to their website and check it out.

Ma Jun pointed out that China’s government is on the verge of reducing the national currency’s short-term volatility against the currency basket by means of the mid-point pricing mechanism as the key thread. However, the mechanism suggests certain degrees of depreciation or appreciation against the basket during a relatively long period.

Apart from that, Ma Jun added that a number of decisive factors determine the Yuan’s medium-term trend. Here we should mention including market demand and supply, macroeconomic situations, people’s hopes, to say nothing of price indexes in various countries. 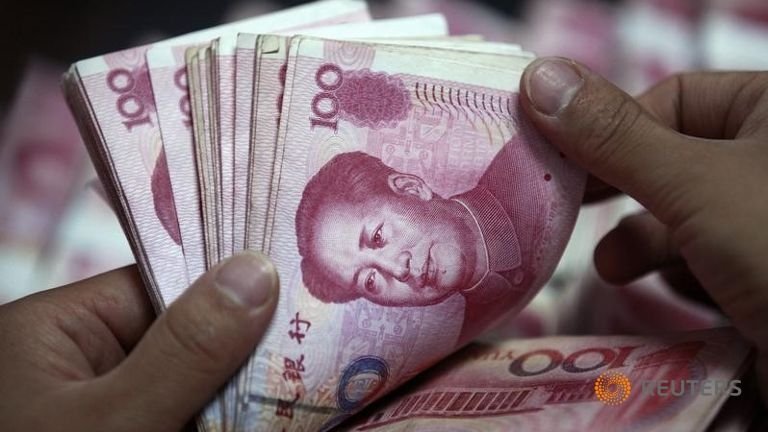