On Wednesday, Brazilia’s major bank will most probably keep its interest rates intact for the seventh time, thus withstanding pressure to low borrowing costs amid a downtime. It’s because inflation is still above the supposed level.

An ongoing downtime as well as political turmoil is currently reviving their pressure on the country’s major bank to start decreasing borrowing costs in order to give a sort of relief to local producers as well as consumers struggling with surging loan defaults and high rates.

Michel Temer, Interim President, who took over from President Dilma Rousseff, has declared a shift towards less radical measures to regain the interest of investors in the Brazilian economy.

The changes in government as well as revival of economic policy credibility should place the country’s monetary policy on stimulus mode. 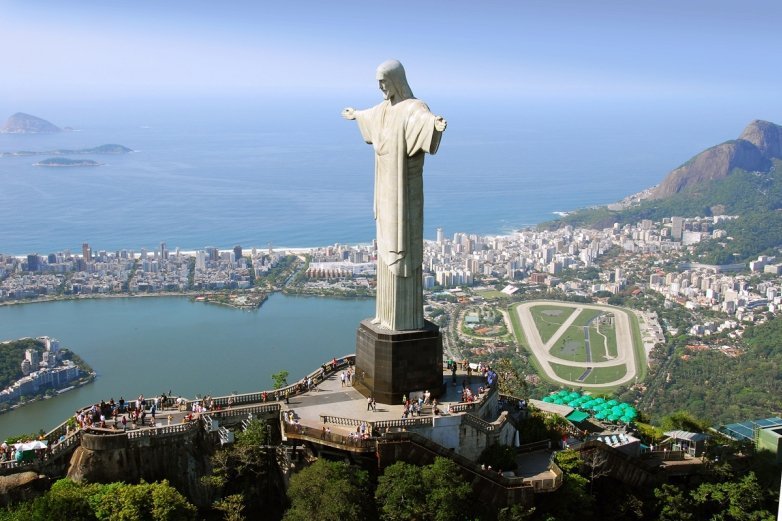