Greenback sags against euro and yen

On Wednesday, the evergreen buck weakened against the common currency and yen, notwithstanding a recent revival from losses earlier in the day, right after a relatively strong reading on China’s imports.

The evergreen buck has faced downside pressure as Friday’s gloomy  American jobs data has forced market participants to adjust their expectations as for the timing of another rate lift. On Monday, Janet Yellen, Fed Chair drew attention to the fact that the US major financial institution wouldn’t lift rates until fresh uncertainties regarding the economic outlook are successfully tackled.

Earlier during Asia trade, the greenback had extended its losses, hitting as low as ¥106.72 right before a rebound in the early afternoon reacting to Chinese trade figures.

Traders have observed a choppy trade on Wednesday. That’s a definite response to Chinese data. In May, Chinese imports went down 0.4%, compared to April’s 10.9% dip. 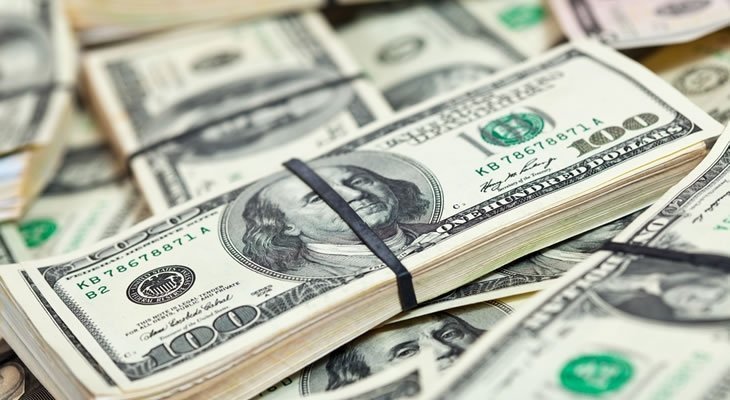