Gold gets to 3-week peak

On Wednesday, gold futures hit their highest peak in nearly three weeks during the European trading session, as hopes for a summer rate lift kept fading further, thus weighing on the greenback.

In New York, August delivery gold futures soared to a daily high of $1,253.50 per troy ounce, the highest value since May 20.

Traders are pricing in about a 4% probability for a rate lift later this month as well as 27% for July. As for September odds, they reached 44%.

Janet Yellen, Fed Chair informed earlier this week that the Fed is on the verge of lifting interest rates. That’s so sad she provided no timing for this move.

Traders managed to rule out a rate lift at the Fed’s June 14-15 monetary policy gathering right after last week’s American employment data, which revealed the US economy gained the smallest amount of jobs since September 2010.

On Wednesday, the U.S. dollar index, evaluating the greenback’s value against key six currencies, edged down to 93.67, the lowest minimum since May 11. 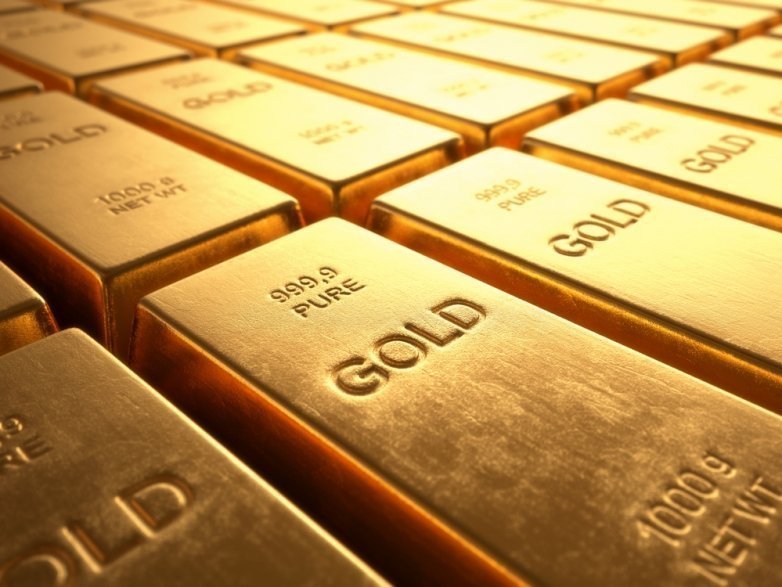