On Thursday, the New Zealand dollar managed to ascend right to a one-year peak after the Reserve Bank of New Zealand left its interest rates intact, thus surprising some traders who had been betting on a rate decrease.

If American data keeps disappointing, the New Zealand dollar could go on pushing higher in the near future, as many financial analysts state.

Graeme Wheeler, Reserve Bank of New Zealand governor told at a media conference that the country’s major bank wouldn’t hesitate when it comes to adjusting its interest rates if required.

By the way, Wheeler stressed that inflation expectations have already stabilized and some inflation pressures were starting to come through.

Considering the major bank’s verdict, some short-term traders seem to have put on bearish bets against Kiwi. 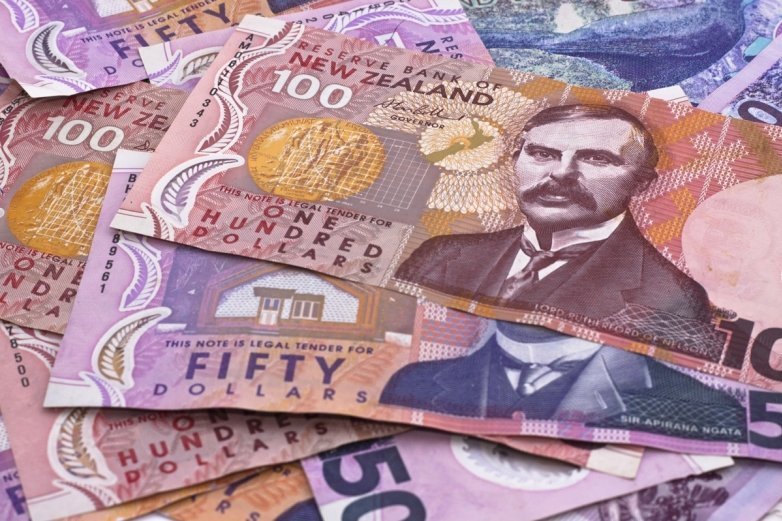