In China, May’s deflationary pressures kept easing, thus relieving some burden on cash-strapped companies, but consumer inflation appeared to be cooler than predicted. As follows from this, China’s major bank is going to keep its policy supportive in the nearer months, but without cutting interest rates further.

Consumer inflation soared less than expected as pressure from high food prices edged down, while producer prices revived more than forecast, according to the statistics bureau.

Last month, in this Asian country, prices of staple meat pork went up 33.6% and hit the record value last week.

Non-food prices acquired 1.1%, staying flat from April and still demonstrating a lack of price pressures, thus indicating that activity in the broader economy was reviving.

Financial experts surveyed by Reuters had expected consumer inflation to come in at approximately 2.3%. 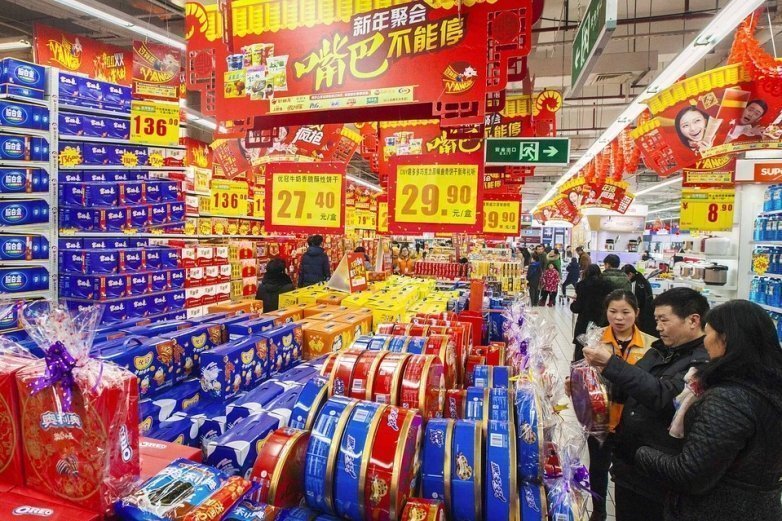