French employees keep protesting against the French government’s hawkish plans to loosen labor market regulations. The given reform is expected to decrease the jobless rate from the current reading of 10%.

On the eve of the Euro 2016 soccer championship, French authorities were working overtime to come to a compromise on working conditions with the SNCF state rail company just to end a 9-day strike.

Employees, especially those with the membership in CGT union, blockaded France's number one wholesale food market south of Paris. Besides this, on Saturday, Air France pilots considered a four-day stoppage, the day after the soccer contest starts. 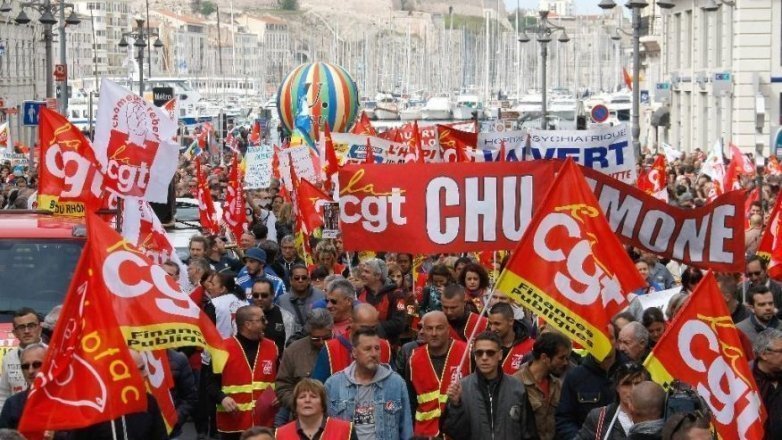