On Thursday, American stock futures edged lower, as recent soar that brought the Dow average above the key 18,000 value ran out of steam, when crude prices rebounded from their year’s peaks.

The pullback arises right after both the Dow and S&P reported a three-day winning marathon on Wednesday, powered mostly by a surge in crude prices to an 11-month peak. On Thursday, crude prices initially kept their march higher, though turned lower during European trade. Oil sagged 0.8%, trading at  $50.80 per barrel, while Brent edged down 1%, trading at $51.99.

Meanwhile, market participants were also demonstrating some caution ahead of the Fed rate verdict next week, though very few market observers are currently expecting a rate lift in June after quite dovish comments from Janet Yellen, the major bank’s Chairwoman. 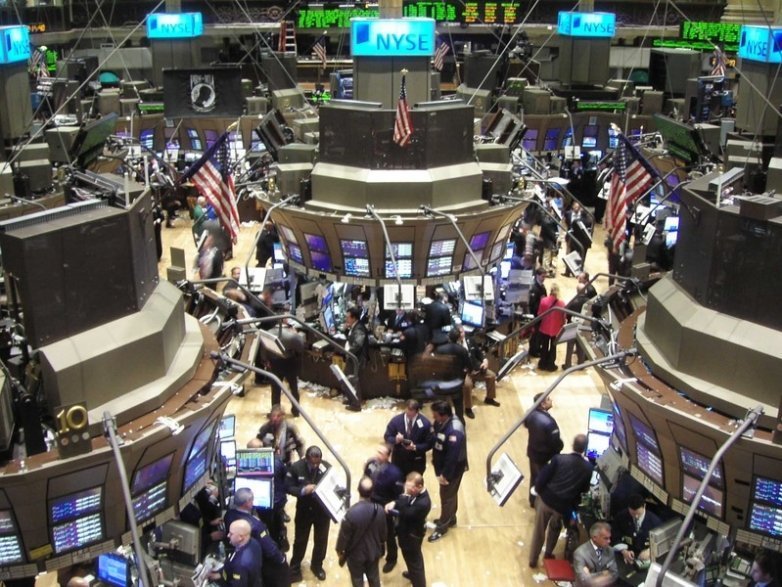