Greenback stands still ahead of Fed and BOJ meetings

On Friday, the US dollar remained almost intact against the major Japanese currency during Asia trade, with traders staying on the sidelines ahead of the monetary policy gatherings in American and Japan next week.

The WSJ Dollar Index, traditionally assessing the greenback against other key six currencies, gained 0.1%, trading at 86.15.

The evergreen buck has faced some downward pressure as market participants are dialing back their expectations regarding an early rate lift by the Fed, following a downbeat jobs post last Friday.

During the Asian session, the evergreen buck grew to its intraday peak of ¥107.27 in Tokyo, because flow-driven selling and buying closely connected with commercial transactions by Japanese corporate players surged. However, the major American currency definitely lacked a clear direction during the rest of Asia trade. 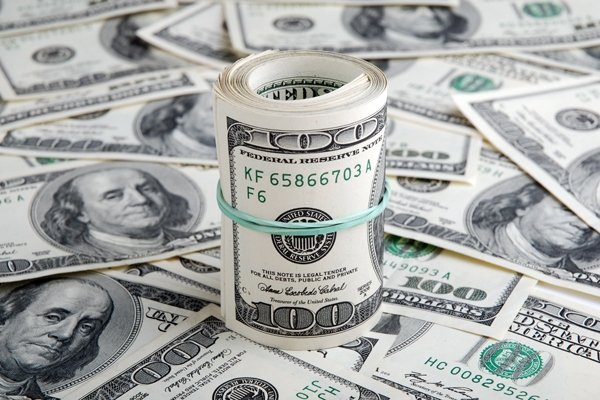