German consumer prices surge 0.1% in May

In Germany, consumer prices appeared to be 0.1% higher in May, this year, compared to the previous year, the same month. Though the inflation rate has slightly grown, following a tiny slump last month, it’s still low. Compared to this year’s April, the consumer price index surged by 0.3% in May, 2016.

The development of energy prices had rather a downward impact on the overall surged in May prices. The year-on-year price tumble slightly slowed for the third month. In this year’s May, the price decrease among energy products appeared to be the largest for mineral crude products. As for the prices of other energy stuff, they sank too. The electricity prices were the only exception, they managed to gain 0.9%, compared to the same month of 2015. If we exclude energy prices, we may say that Germany’s inflation rate in May, this year is 1.2%. 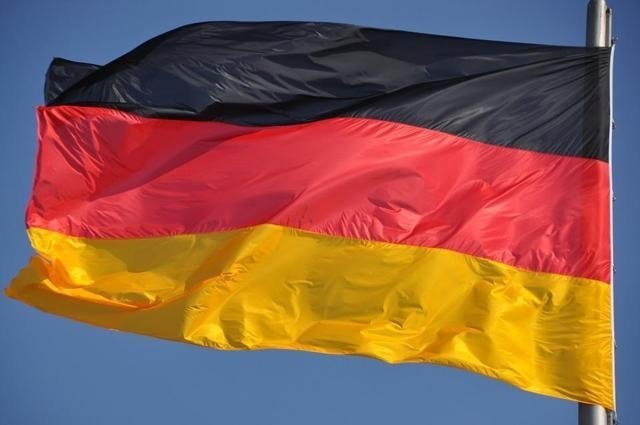