BoE survey hints at higher expectations for a rate lift

British citizens lifted their expectations of inflation within the next twelve months to the 2% target. Apart from that, they unveiled their higher expectations as for a rate lift during the same time period, as the May poll states. The survey has been conducted by the UK’s major financial institution, the Bank of England on Friday.

Obviously, the quarterly inflation attitudes survey clearly demonstrates that the public is currently expecting inflation to be approximately 2% over the next twelve months, higher than the 1.8% response observed in February.

In general, they gave the probability of about 41% for a rate lift in the next year, while the previous odds hit 38%.

When asked about hopes for inflation in the longer term, most respondents point out to five years’ time. As for the value, they talk about 3.4%, while in February it was 2.9%.

By a margin of about 47% to 10%, poll respondents were assured that the British economy would demonstrate weaker performance rather than stronger if prices started soaring faster. 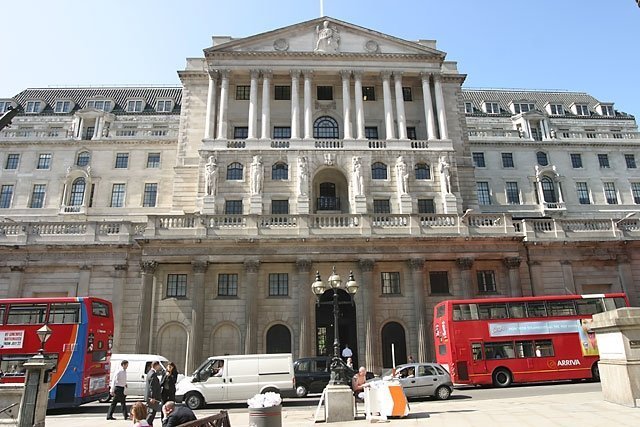