On Wednesday, Chinese stock markets as well as markets in rest of Asia dared to shrug off MSCI’s verdict not to include a bunch of mainland Chinese stocks in its widely tracked indexes.

The Shanghai Composite Index pared its losses to a 0.9% revenue, while the Hang Seng Index boasted a  0.1% gain. As for the Nikkei Stock Average, it managed to acquire 0.7%, while Australin S&P/ASX 200 slumped 0.2%.

Early on Wednesday, MSCI announced that it wouldn’t include Chinese A-shares in its benchmarks, such as its popular MSCI Emerging Markets Index.

It definitely appeared to be a violent blow to China’s vigorous efforts to join international markets. By the way, the MSCI EM is currently tracked by approximately $1.5 trillion in assets.

The region markets have struggled this week following concerns as for whether Britain is going to vote on June 23 to abandon the European Union, with stocks plunging on Monday.

Furthermore, the current nervous mood will be further driven by the MSCI’s rejection of A-stocks inclusion into its emerging-market indexes. 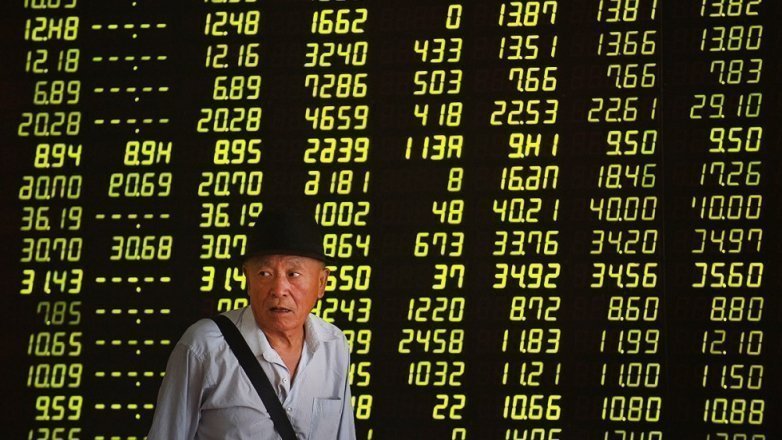