On Wednesday, gold futures remained almost intact during European trade, after hitting a six-week peak last session, as market participants looked ahead to the conclusion of the Fed gathering as well as Great Britain’s vote on whether to abandon the EU or not.

Prices of the number one precious metal have grown 6% in June, as traders pushed back their expectations for another American rate lift and amid concerns that the UK might vote to break up with the European Union.

While the number one US bank is mostly expected to leave its interest rates fully intact at its policy meeting a bit later on Wednesday, the Fed is also supposed to offer guidance on its pace of monetary tightening within the next several months.

Besides the Fed’s upcoming statement, market participants keep an eye open on producer inflation data as well as the Empire state survey. 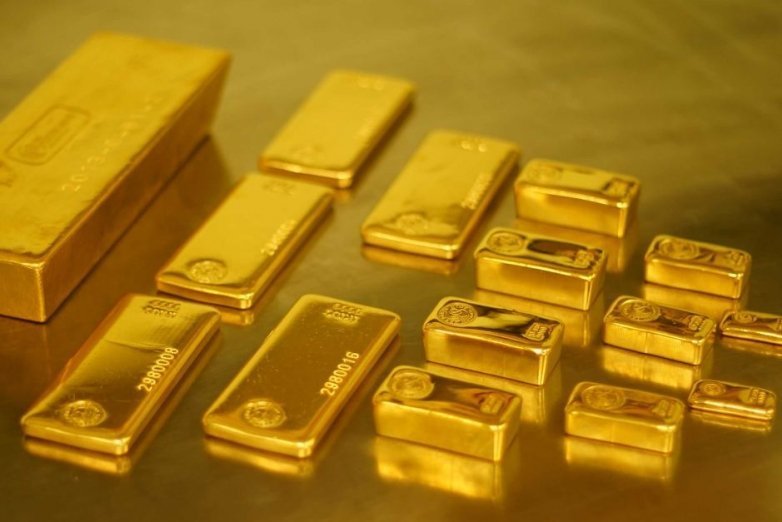