On Wednesday, British shares went up, as market participants regained their appetite for risk after a four-session string of losses, that left the London benchmark at its lowest value since February.

The revenues arose after the FTSE 100 sagged 2% on Tuesday, reacting to heightened concerns that Great Britain is going to break up with the European Union. On Tuesday, the index ended below 6.000 for the first time for three months.

After the previous day’s shakedown for equities, there’s a little more upbeat mood in play as Wednesday’s trading session gets underway, though no one knows for sure whether it’s going to be sustainable or not.

On Wednesday, George Osborne, treasury chief told that £30 billion in tax lifts as well as spending cuts are going to come in with an emergency budget if Great Britain decides to ditch the European Union on the upcoming voting. 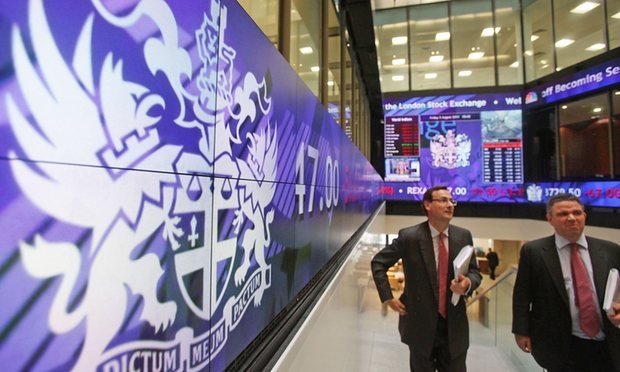