Yen goes up to multi-month peaks

On Thursday, the Japanese yen soared to multi-month peaks against its counterparts because the Bank of Japan’s verdict to hold fire helped short-term traders to purchase the Japanese yen.

The common currency slumped to ¥117.88,the lowest value since January 2013, before heading further south to ¥117.50 , in Tokyo. On Wednesday, it traded at ¥119.36. Apart from that, the Japanese yen dared to ascend against the British pound and Aussie.

As previously expected, on Thursday, the BOJ voted to leave its annual asset-purchase target intact, currently accounting for 80 trillion yen a year. As for the deposit rate, it’s also steady at -0.1%.

BOJ officials had signaled they would hold fire ahead of a June 23 British referendum on whether to break up with the European Union or not. 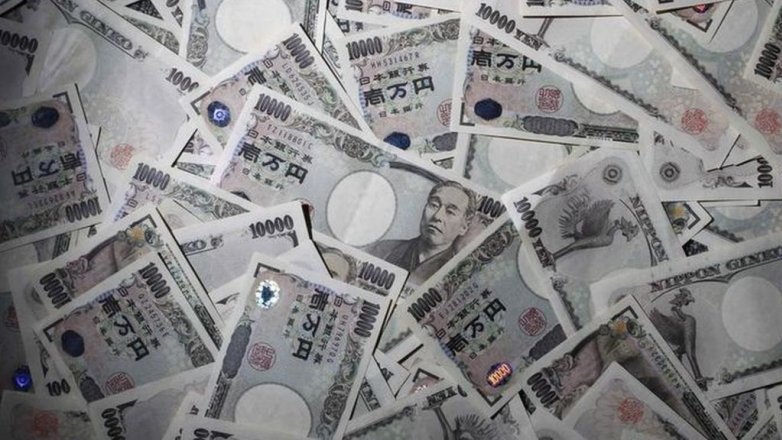