On Thursday, American stock futures reported a sixth straight trading session of losses amid surging Brexit risks. Meanwhile, both the BOJ and Fed raised concerns over the UK’s Brexit referendum scheduled on next week.

Financial markets are currently in full risk-off sentiment after the major US bank labeled Brexit as a real threat to economic growth.

On Wednesday, the Fed indicated it would delay interest rate lifts, thus demonstrating it’s not absolutely confident in the national economy. American shares reported modest gains and closed lower after the Fed’s verdict. The S&P 500 index as well as the Dow average both slumped 0.2%.

Meanwhile, on Tuesday, the BOJ didn’t make any changes to its asset-purchase program or interest rates. This lack of action might be interpreted as caution ahead of the upcoming Brexit referendum. 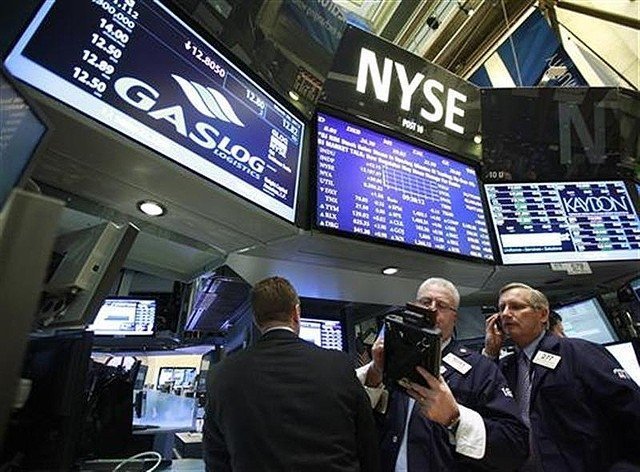