There aren’t any solid reasons to depreciate the Yuan over the long term especially considering China’s current growth rate. Furthermore, two-way volatility is absolutely investable as reforms proceed, according to the Financial News, the PBOC’s paper.

The report states that considering the outlook for American interest rate lifts is intact, currently existing looser capital controls are bound to generate some capital outflows. Besides this, the paper told that those outflows were mostly dictated by economic forces rather than nervous traders fleeing China.

In spite of the fact, the Federal Reserve refused to lift American base interest rates at its recent monetary gathering on June 15, a great number of traders still expect one or more rate lifts later this year.

The Yuan has dropped against the evergreen buck by approximately 2% since mid April. Financial analysts consider this to be a reaction to hopes for future American interest rate hikes. 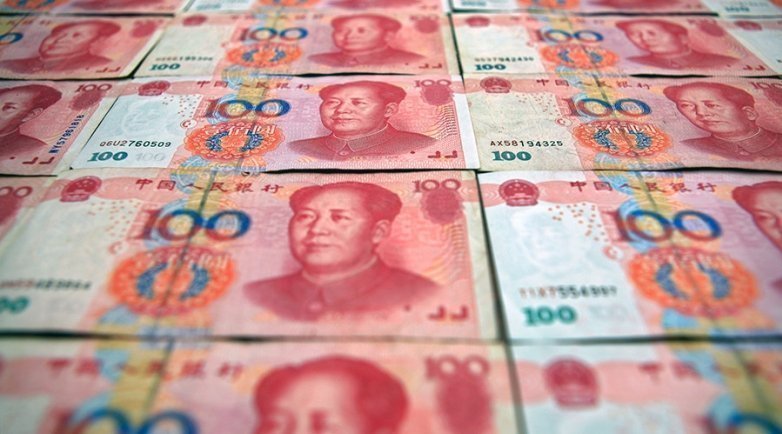