On Monday, British stocks went up, following surveys showing a resurgence in favor of Great Britain staying in the EU ahead of Thursday’s vote.

The moves arose after surveys at the weekend disclosed the “Reamin” camp holding just a tiny lead before the upcoming referendum. A recent online survey conducted by SundayTimes showed that up to 44% of respondents are eager to keep the EU-UK relationship intact, compared to 43%, who’d like to break it up.

Another news agency YouGov informed that just one third of the responses to its Sunday Times survey came in before the breaking news of the murder of Jo Cox, British lawmaker, and an anti-Brexit campaigner. 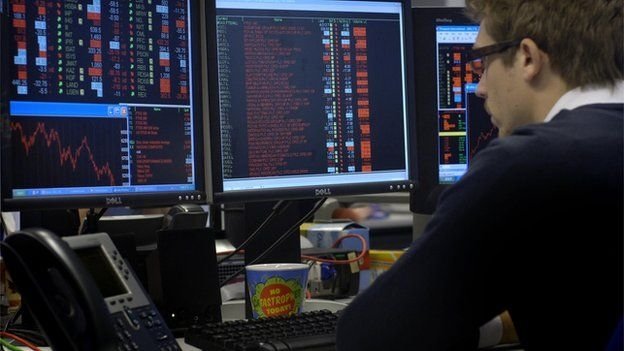