On Wednesday, crude prices soared higher $50, following data from the American Petroleum Institute, which demonstrated a bigger than expected draw on shares.

According to the API, American crude inventories sagged  by 5.2 million barrels for the week ending June 17.

The US government's Energy Information Administration is going to publish official stockpile data on Wednesday.

Markets are still jumpy over the probability that on Thursday, Great Britain will make up its mind to abandon the European Union on the referendum, with surveys, demonstrating little difference between the "remain" as well as "leave" camps. 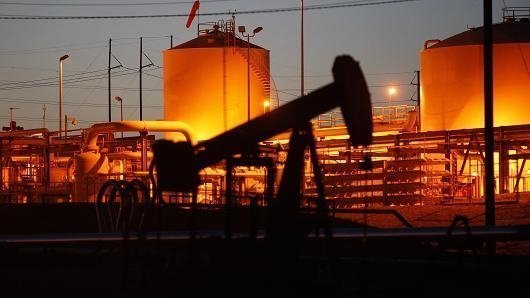