The Stoxx Europe 600 surged 0.5%, trading at 342.93. The pan-European benchmark found itself on track for its fifth consecutive soar. The last run of five advances in a row was observed in late May, as FactSet states. On Wednesday, the index closed  0.4%.

Early Friday morning will bring the long-awaited outcome of the referendum. That’s what market participants are currently waiting for.

The referendum is supposed to bring the greatest financial risk of the year. Respectively, markets will most likely keep fluctuating till the outcome, Friday morning.

The financial sector has been in focus in the run-up to the vote because a great number of British banks rely on passporting rules, enabling them to run their business within the EU bloc. Stocks of London-based Barclays PLC as well as HSBC Holdings PLC grew 0.4% and 0.6% respectively. 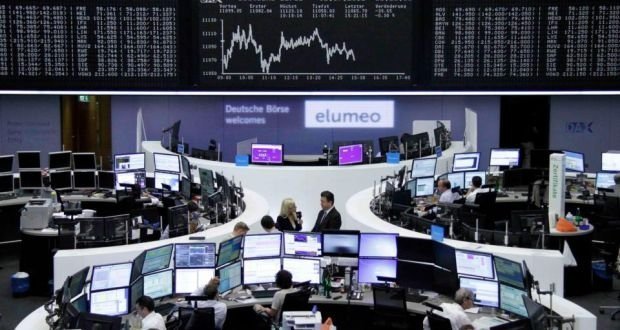