ZTE Corp., a well-known Chinese telecom equipment maker is on the verge of setting up a 1.2 billion Yuan or $180.38 million fund in order to invest in media as well as communication start-ups, private technology and also diversify its business.

ZTE as well as other investors have made up their mind to set up the Suzhou Partnership fund for the purpose of investing in shares, equity or assets of companies with upbeat growth potential, thus, drastically boosting the overall competitiveness of the group's major business, as ZTE representatives told in their statement on Wednesday.

In general, ZTE is going to control up to 25% of the fund, while approximately 75% will be grasped by other investors.

The Chinese high-tech giant boasted the first-quarter profit surge of 16%, notwithstanding an ongoing American probe into allegations the company broke sanctions against Iran by simply shipping millions of dollars worth of American-made hardware as well as software to this country. 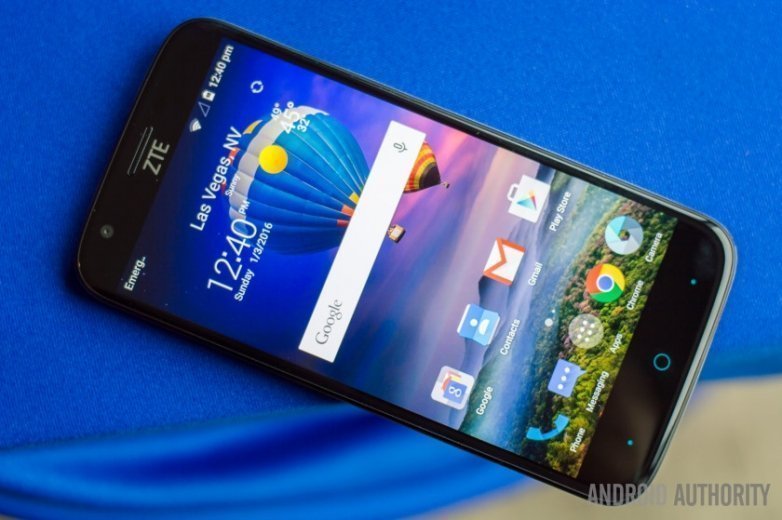