In June, Chinese manufacturing sector stalled, according to Friday’s official survey, thus contributing to expectations that Beijing will have to take more radical measures to back up the sluggish economy.

While output hit a 12-month peak, almost all other measures demonstrated clear signs of weakening, dropping a hint that a spring bounce in activity is already fizzling. Meanwhile, export orders as well as  inventories edged down, while factories shed employees at a faster rate.

According to a similar poll, activity in China's services sector soared in June. It undoubtedly indicates progress in the government's effort to rebalance the national economy.

However, strength in services isn’t supposed to be strong enough to back up growth if manufacturing keeps going down and financial experts are raising their expectations of more government spending as well as policy easing by the PBOC.

The outlook for Chinese exporters has been overshadowed by the UK’s vote last week to leave the European Union. 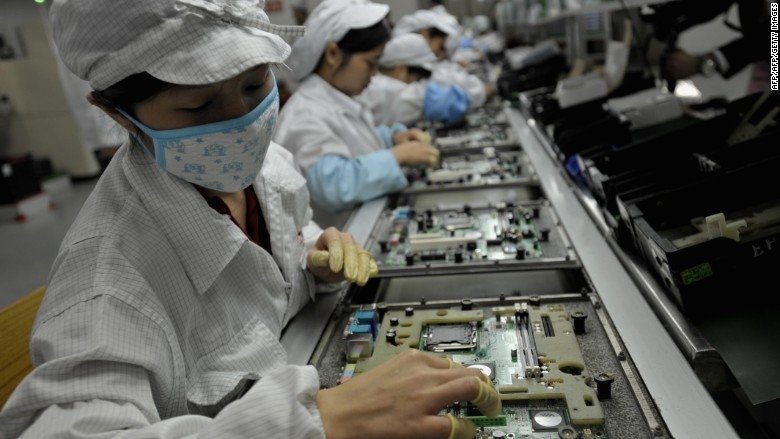