EUR/USD: bulls going to deliver new high because of the "Harami" 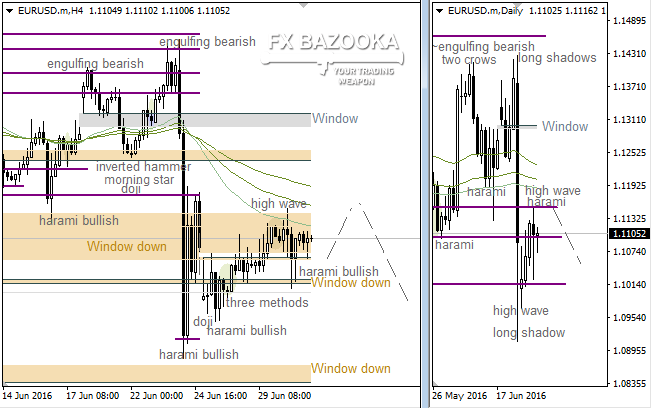 There’s a “Harami” in a range on the current “Window”. So, the market is likely going to achieve the 34 Moving Average in the short term. As we can see on the Daily chart, here’s a “High Wave” at the local high, but it hasn’t been confirmed yet. If it has, a downward movement becomes possible. 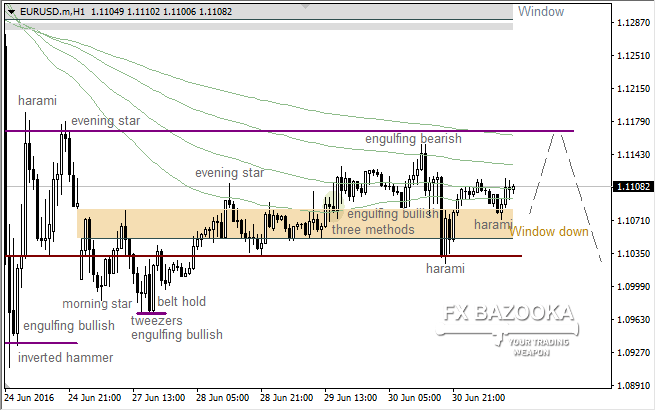 We’ve got an “Engulfing” on the 89 Moving Average, but there’s a bullish “Harami” as well. Under this circumstances, the current upwards correction is likely going to be continued. Therefore, we should keep an eye on the 144 Moving Average as the next possible resistance.