On Friday, British shares surged, following hints that the Bank of England could diminish rates soon. However, they rebounded during early trade.

The FTSE 100 leapt 0.7% during early trade, but than its gain got pared to 0.1%, hitting 6,513.89. The move arose as bank stocks edged down, and some housing as well as mining stocks lagged. By the way, the benchmark is still on track for its weekly surge of 6% as well as a 5.3% quarterly soar on Thursday.

On Thursday, the FTSE 100 went up 2.3%, achieving 6,504.33, the benchmark’s best close since August 18, 2015. Shares hit their highest value this year after Mark Carney, BoE chief told the major bank will require cutting its key interest rate this summer and getting down to extra easing.

Carney’s remarks could be interpreted as a message of reassurance regarding the British economy, facing pressure from the impact of the Brexit vote to abandon the European Union. 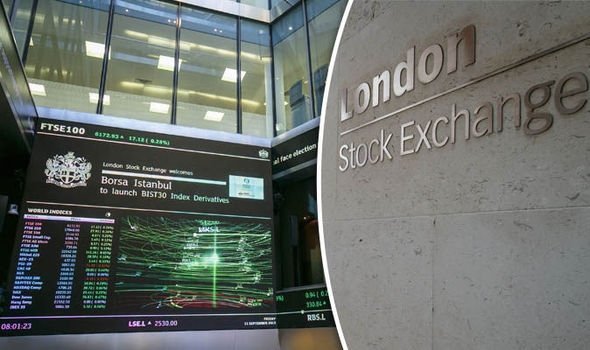