On Friday, the British Pound was almost intact against its primary US counterpart, notwithstanding the publication of positive British manufacturing data as uncertainty following the recent Brexit vote as well as news of a probable UK rate drop this summer, pared the pound’s revenues.

The currency pair GBP/USD was worth 1.3350 during European morning trade, however, the pair subsequently rebounded to 1.3315.

Research group Markit informed that Britain’s manufacturing purchasing manager’s index soared to 52.1 last month from May’s outcome of 50.1. It appeared to be the highest value since January 2016.

Financial analysts had expected the benchmark to dip back into contraction of 49.9 in May.

However, the British pound was still under pressure because financial markets were still recovering from the UK’s recent shocking move, when this country broke up with the European bloc. 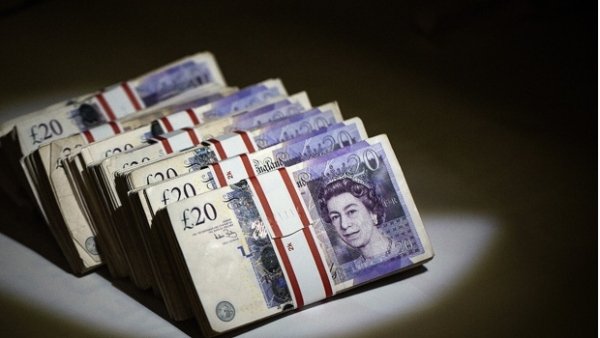