In June, Japanese companies’ inflation expectations dripped a little from three months ago, as the BOJ’s tankan poll revealed. That undoubtedly contributed to soaring doubts over its argument that just aggressive money printing will boost price growth to its 2% objective.

Friday’s tankan sentiment poll disclosed business confidence was suppressed during the second quarter, thus increasing pressure on the BOJ to roll out more stimulus measures  in order to relieve the pain from a strengthening yen.

Companies actually expect consumer prices to go up an average 0.7% a year from now and 0.1% down from three months ago and also some way off the major bank’s 2% target.

The poll underscores the challenges the country’s major financial institution faces in an attempt to hit its 2% target by simply flooding the national economy with cash, hoping to prompt companies as well as households to spend now rather than later on hopes that prices will edged up in the future. 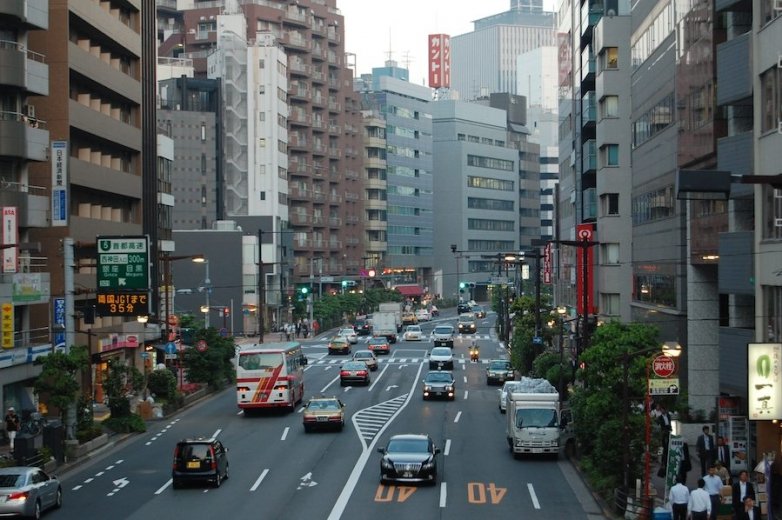