GBP/USD: "Triangle" is going to be broken soon 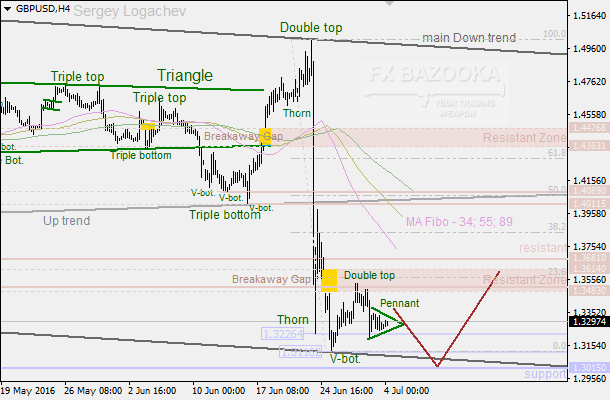 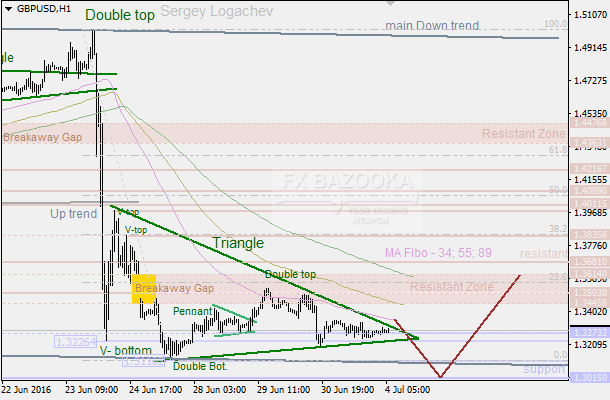 The price has been moving in a range of the possible “Triangle” pattern. Its lower side is likely going to be broken soon, so we should keep an eye on the next support at 1.3116 – 1.3015 as a possible bearish target. Considering a probable pullback from this area, a resistance at 1.3483 – 1.3614 could be reached later on.