China will crackdown on fake news

The Chinese Internet regulator is going to launch a crackdown on the reporting of news collected from social media, as part of what the authorities call a campaign against fake news as well as the spread of rumors.

In Sunday’s statement, the Cyberspace Administration of China told that online media is unable to post any news extracted from social media websites without its official approval.

It’s forbidden to employ hearsay to generate news or utilize conjecture as well as imagination in order to distort the facts.

All levels of the cyberspace administration should earnestly fulfill their management responsibility for online content. The regulator will drastically strengthen supervision as well as investigation, severely probing and handling unfactual and fake news.

The Chinese government is already exercising widespread controls over the World Wide Web and has sought to codify the given policy in law.

Officials tell that a number of Internet restrictions, including the blocking of popular foreign websites such as Facebook and Google are urgently required to ensure security in the face of surging threats, including terrorism, not to mention the spread of damaging rumors. 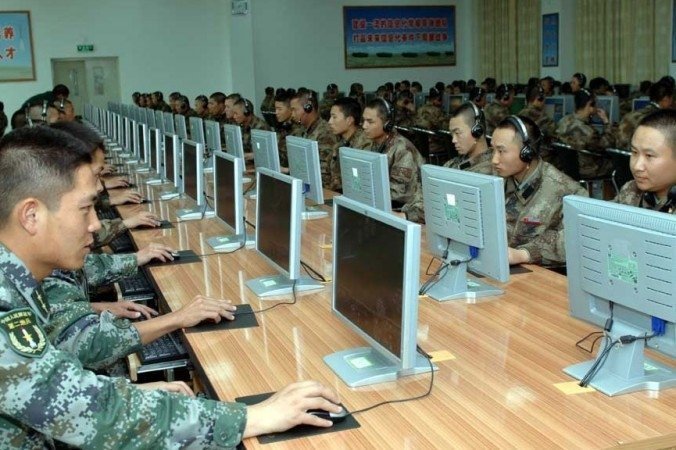