On Monday, the New Zealand and Australian dollars surged again their major US rival, notwithstanding political uncertainty as well as gloomy data in Australia as easing worries over the UK’s decision to break up with the EU kept backing up risk sentiment.

The Australian dollar was still supported even after Australia's general election on Saturday gave no clear winner after more than two-thirds of the votes got counted.

Financial markets might have already shrugged off a post by the Australian Bureau of Statistics on Monday telling that building approvals dipped by 5.2% in May, compared to hopes for a 3.3% sink.

Building approvals edged up 3.3% in April, whose figure got revised from a previously assessed 3% revenue. 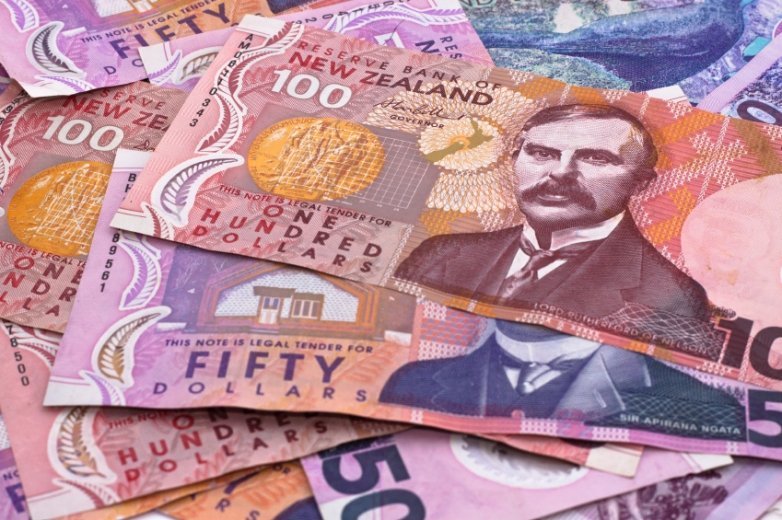