Gold keeps to its 2-year peak

On Monday, gold prices managed to extend their revenues from last week during European trade, staying close to the strongest value for more than two years, while silver got to levels, which haven’t been observed since July 2014.

American financial markets are going to be unavailable on Monday because of the Independence Day holiday, causing thin trading conditions.

Last week, gold edged up 1.27%, demonstrating the fifth straight weekly revenue.  The number one precious metal gained nearly 9% in June,  the greatest monthly rise since February. In general, gold prices are up almost 25% so far in 2016.

The most popular precious commodity has been greatly backed up for recent trading sessions, following fading expectations of another rate lift by the Fed in the next couple of months. Furthermore, market participants kept digesting the political as well as economic aftermath of Britain’s decision to abandon the EU. 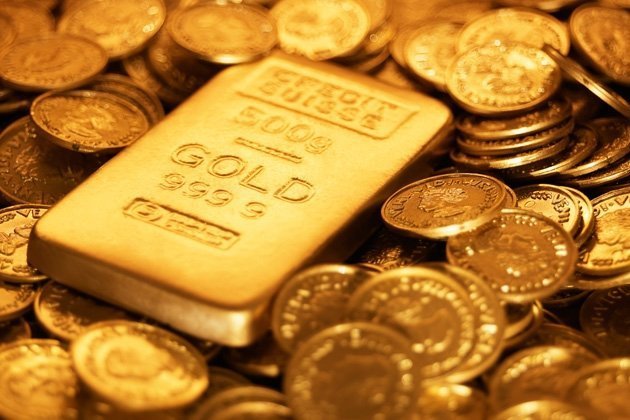