On Monday, British stocks managed to gain ground, getting to another new yearly peak as miners got support from buoyant metal prices.

The FTSE 100 surged 0.2%, reaching 6,588.03, though losses for financial as well as consumer services stocks restricted the benchmark’s advance.

On Friday, the blue-chip index on Friday went up 1.1%, trading at 6,577.83, the second consecutive record peak for the year. Monday’s win would mark the London benchmark’s fifth soar in a row.

The previous week, the FTSE 100 edged up 7.2%, demonstrating its greatest weekly revenue since early December 2011, as FactSet states. The recovery from a steep Brexit-fueled dip kicked in as the British government demonstrated just a tiny sign of triggering Article 50, the beginning of formal talks for the country to abandon the European Union, after the June 23 vote.

The British pound has bounced a little early today, though a sense that safer haven plays is going to retain with the yen and gold going up. 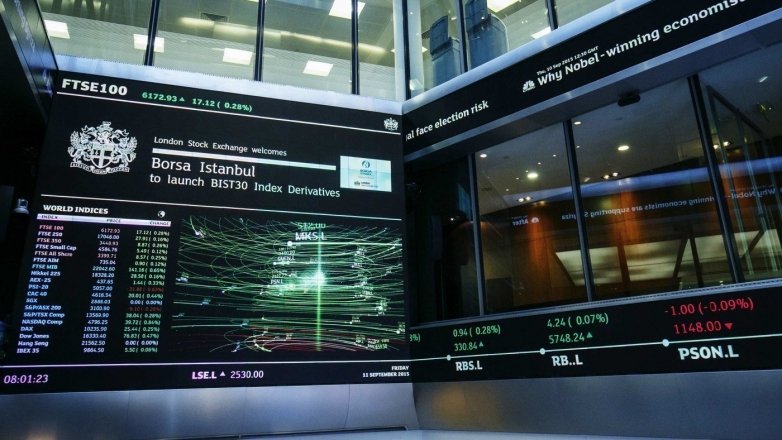