China has enough room to tune its monetary policy

Policymakers of China will enjoy more room when it comes to fine tuning the country’s monetary policy. Money supply growth is going to be slower during the second half of this year. That’s what China Securities Journal, the state-owned news agency informed in Tuesday’s commentary.

Currently, consumer price inflation already clearly reflects the overall impact of liquidity pumped into the national economy for the last half year, according to the paper. Meanwhile, further price increases will most probably be restricted during the second half of 2016.

Besides this, the paper drew attention to the fact that the country’s major financial institution will most likely rely on open market operations as well as its medium-term lending facility monetary tools in order to maintain stable liquidity conditions. Current liquidity conditions suggest money market repurchase agreement rates have enough room to fall further. 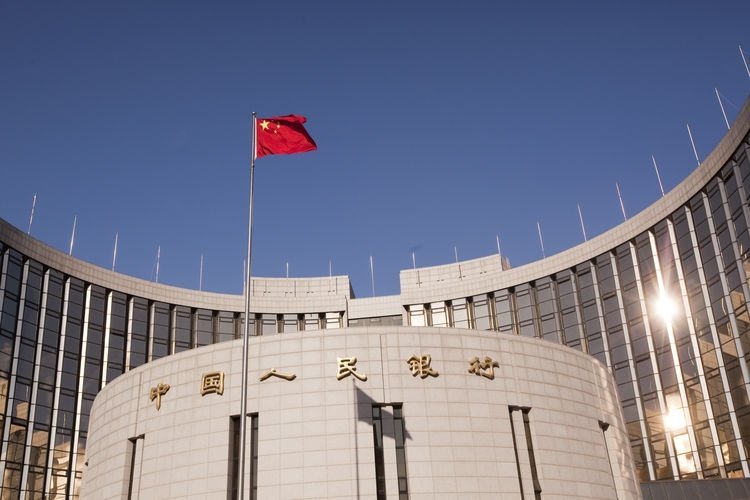