Japanese Nikkei Stock Average sagged 0.7%, Australian S&P/ASX 200 tumbled 1%, Korean Kospi was deprived of 0.3%. As for the Hang Seng Index, it sank 1.3%. Chinese Shanghai Composite Index appeared to be the only exception with its 0.6% revenue.

In many Asian regions, caution before a crucial US jobs post on Friday kept traders from making huge bets. The previous month’s publication of starkly weak May jobs figures shocked markets, with market participants concerned with the health of the American economy.

This time, traders are heading into the jobs data. They’re currently more concentrated on consolidating their portfolios rather than on making risky things.

However, in China, shares surged on the hope that China’s government was serious regarding state-owned enterprise reform, and on hopes of increased military spending because tensions in the South China Sea keep simmering. 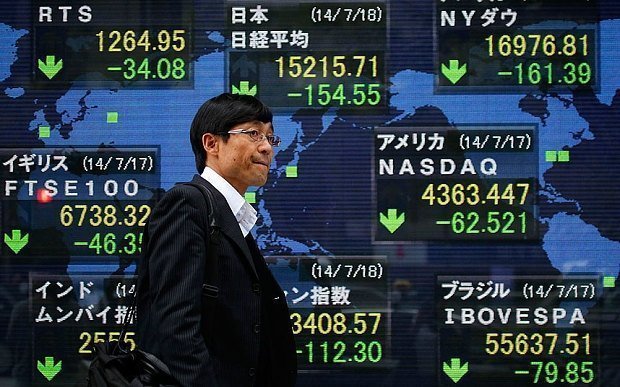